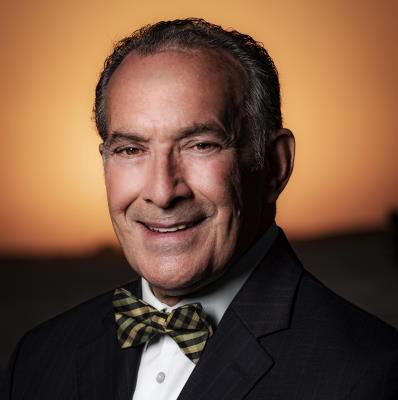 Mr. Gallegos is a graduate of Yale University (B.A. ECONOMICS, 1977) and Georgetown University Law Center (J.D., 1982). He is retired, and in his Business Consulting company, Kwan-G Enterprises, he regularly represents clients doing business in the United States and in business transactions throughout Latin America. He possesses a broad range of corporate and securities transactional and real estate experience advising small and large companies in connection with mergers, acquisitions, and complex financing transactions. Mr. Gallegos served for 10 years as an “Attorney Special Master” for the Miami-Dade Value Adjustment Board. Mr. Gallegos has served in leadership positions including as National President of the Hispanic National Bar Association (HNBA).  He has hosted his own television program on Public Television and appeared in television and radio interviews.